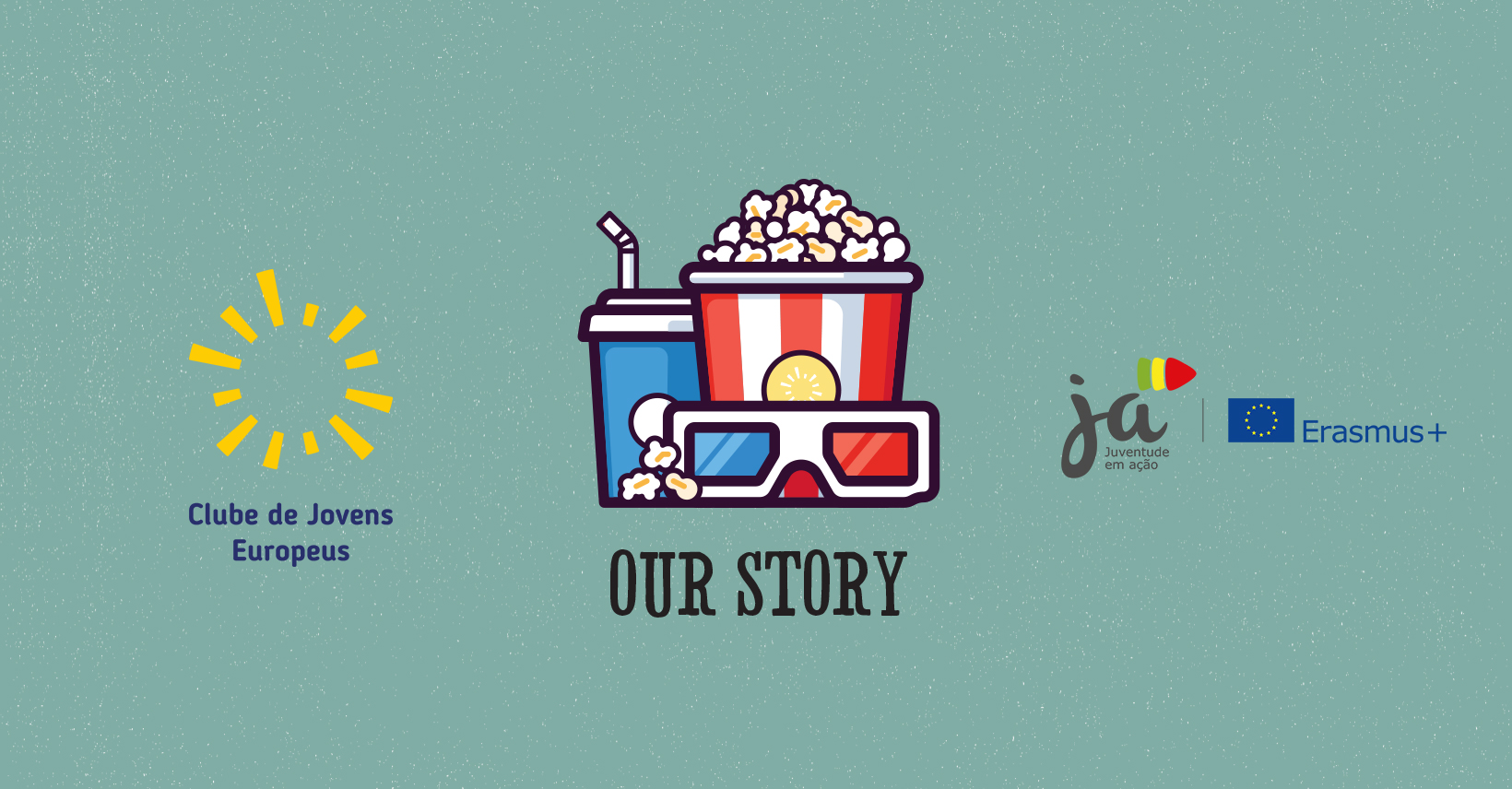 European Cinema has always been a catalyst for change. The stories told by authors like Manoel de Oliveira, Juraj Jakubisko, Bela Tarr or Emir Kusturica, among other influential directors, have the power to inspire us, they make us question prejudices and stereotypes and increase our critical thinking by making us think about social issues in different or new perspectives. That power that Cinema holds as an art form and the way it will be used by the future generations is fundamental to the success of a United and solidary Europe.

“Our Story” is a youth exchange organized by CJE in partnership with Ifjusagi Nomad Klub, from Hungary, Občiansky Spolok, from Slovakia and Omladinski Klub Istraživača, from Serbia. It is funded by the Portuguese National agency “Erasmus+ Juventude em Ação” under the Erasmus+ Programme. During this project 48 young participants and 10 group leaders will gather in Alfeizerão, Portugal to work on the topic of intercultural dialogue, using cinema and filmmaking as a tool for expression.

The aim of “Our Story” is to foster a creative intercultural dialogue between young people using filmmaking. Young participants from Portugal, Hungary, Slovakia and Serbia will share with each other their national cinematic culture, finding similarities and differences. Using non-formal methods and experiential learning, they will learn the basics of film production by producing their own multicultural short-movies.